Law  and order was provided by two deputy sheriffs, Gilbert Wright and George Hurrell, when the Village incorporated in 1908.  It wasn’t until 1918 that Floral Park had a uniformed police force with a booth at Jericho Turnpike and Tyson Avenue, which served as police headquarters.  Today, the Village is served by uniformed officers, civilian dispatchers, crossing guards and parking meter attendants with a modern computerized headquarters. 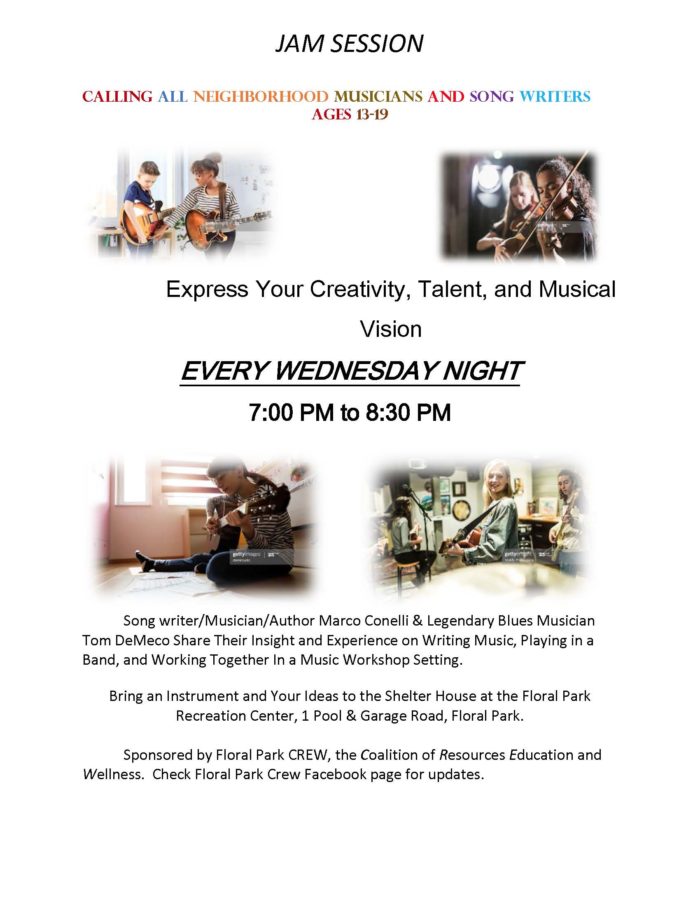