With population increasing in 1910 to almost 800 people, a proposition was submitted to Village voters recommending the addition of two trustees. It was voted down until 1922, when it was again submitted and passed. The title of President was changed to Mayor in 1927.

In 1926, Floral Park was classified a Village of the First Class with a population of more than 5,000. A bond was issued in 1921 for paving Village streets, a project that took many years to complete. The Village now has approximately 37 miles of paved roads. 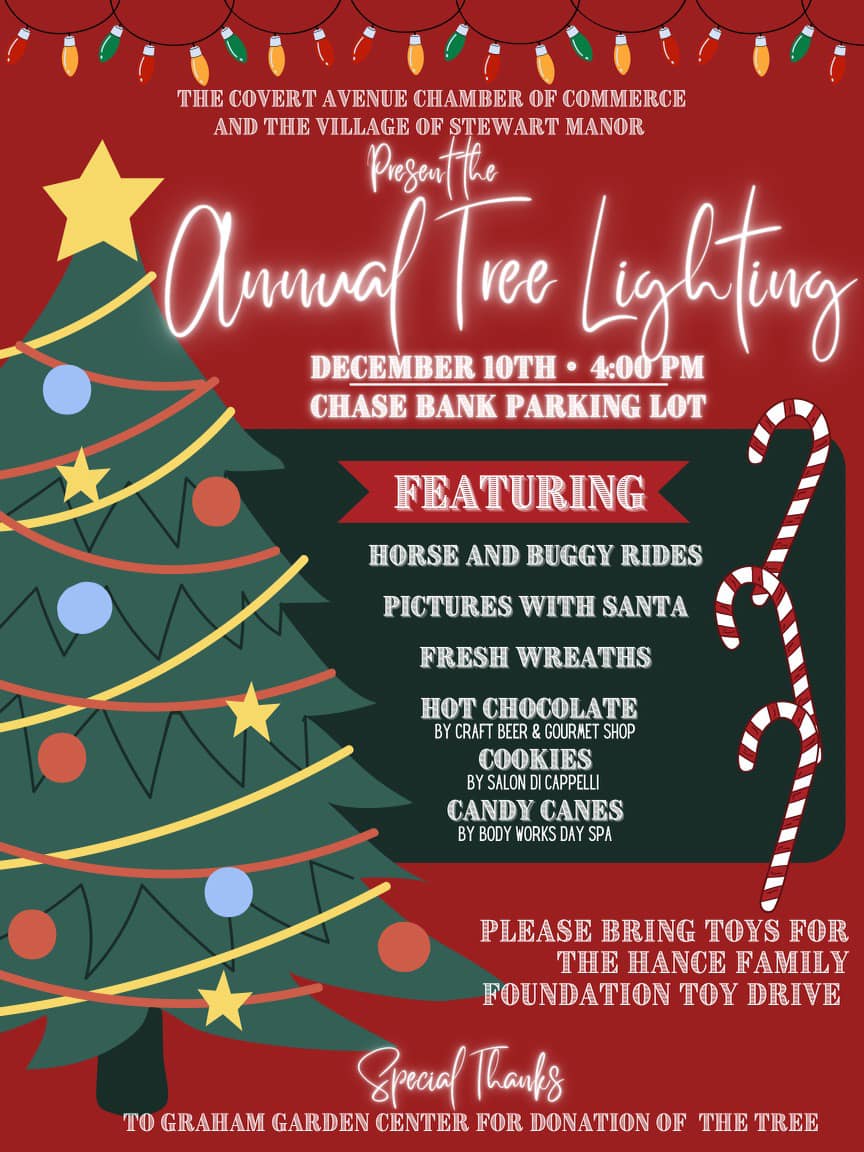